What we see when talking with and observing executives is that back to back meetings, strategy away days and pressure for results is relentless. They end the day/week exhausted. They are also acknowledging that being stressed on a daily basis is the norm.

We also see this group struggling with other chronic illnesses such as cancer, diabetes, and various forms of joint pain. These issues are impacting on their ability to function at work and at home.

Typically most executives/businesses are ignoring these warning signs. At best they might take a mid year and annual holiday and hope they come back refreshed.

Here is the interesting thing. Unless you learn to proactively manage your mental and physical health you will not only struggle to perform at your best at work and for your family, but also as a result your chance of falling victim to chronic disease is greatly increased.

In fact stress has been dubbed as the health epidemic of the 21st century by the World Health Organisation.

Under the Health and Safety Act there is now a requirement for directors and executives to communicate with people in their organisations who are at risk of being directly affected by a matter relating to work health and safety.

What this means to Directors and Executives personally

Failure to communicate and engage with employees on these issues could result in fines but more importantly people’s health is at risk with far-reaching consequences.

What can you do?

What if you were able to communicate these risks to employees who are at risk, and also provide an assessment tool complete with recommendations to remediate any uncovered concerns. Additionally, what if you could create a zone for employees to reduce stress during the day.

What we can do 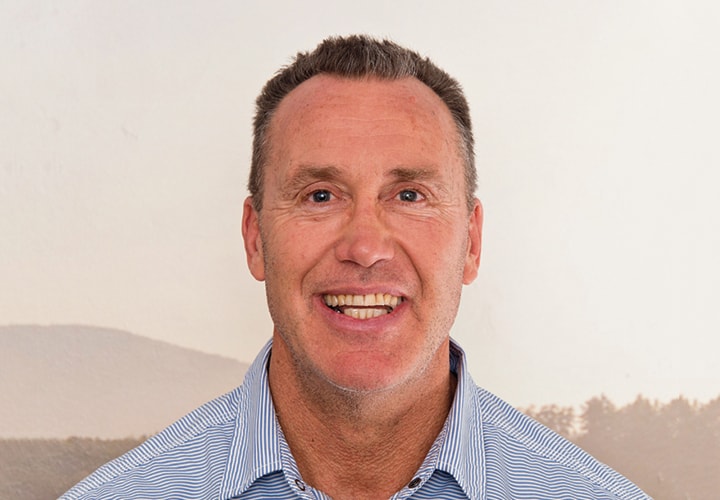 Todd spent ten years as a strength and conditioning coach in New Zealand and Australia and, with his partner Hayley, opened Health Evolution early 2014 to give people with illness and ailments opportunities to consider options they may not have been aware of.

‘What we learnt’ says Todd ‘is it matters not what salary you earn, what remuneration package you receive, what your social position may be, you can’t purchase health; you must earn it through healthy living, and that’s not as easy as it sounds, initially!’ 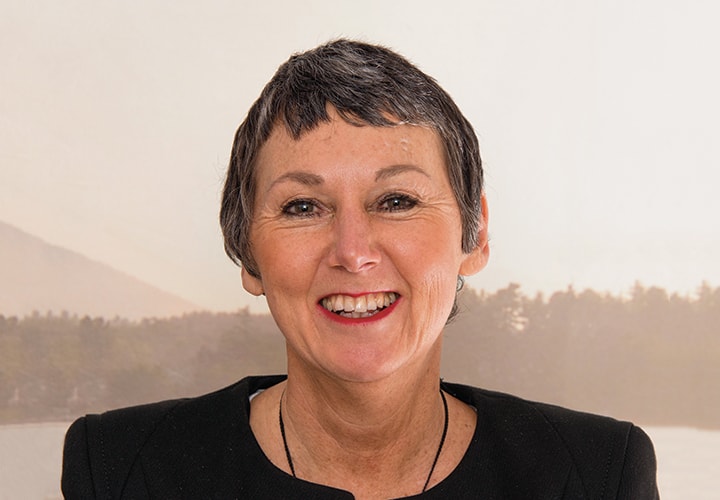 Hayley had a long and successful career as an interior designer; winner of multiple industry awards and engaged internationally by high-profile clients. The more successful she became, the greater the stress become.

At the age of 42 she literally dropped in her tracks. Hayley collapsed at work, an ambulance took her to hospital, exploratory surgery was done to discover both ovaries were haemorrhaging, after a five hour surgery, she was informed the bleeding could only be attributed to stress and told she should never work again!

She managed to eventually down-scale. She thought she could ride out her health crisis, however the few compromises made would prove insufficient and four years later, 2009, she was diagnosed with terminal breast cancer.

Today, in complete remission and glowing good health, Hayleys cancer has completely changed the direction of her life; away from the sparkling environment of high-end design to caring for others with life-threatening illness.

In 2014, along with her nutritionist partner, she founded Health Evolution, a complimentary health clinic located on the Kāpiti Coast. Together they have changed the lives of others suffering their own health crisis, helping them find their way back to optimal health using the very same proven modalities which saved Hayleys life. 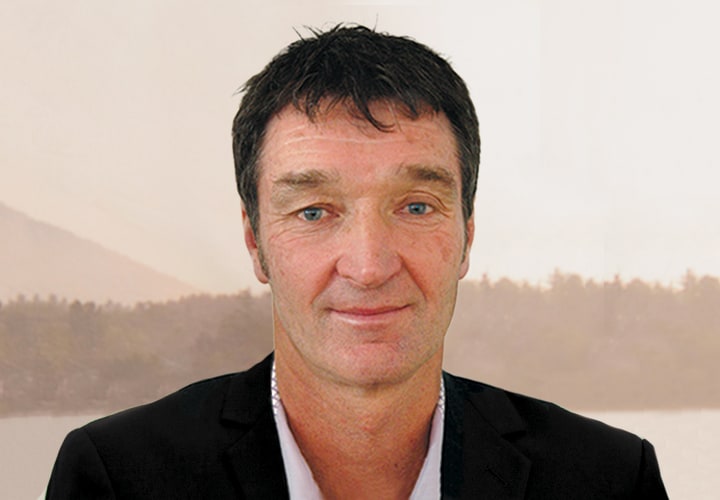 Mikes career followed a successful path in the world of business working for a number of major corporations and smaller enterprises in senior positions. However in March 2018 Mike suffered a brain haemorrhage on his way home from work. While extremely fortunate to survive this event, recovery is a long and slow process. Then in February of 2019 he was diagnosed with a grade 5 prostate cancer, which to date he has also survived.

Mike isn’t the archetypal person to attract these issues; he doesn’t drink, doesn’t smoke, physically active and not overweight. However, Mike was under enormous stress. Ask Mike himself and he’ll say “my adrenaline had been pumping for two years, the whole fight or flight mechanism was red-lining, I running from the tiger 24/7.  I had turned every event in my life into a ‘stress-maker’ or as my wife Glenys says I blew my fufu valve!

As a result of these events Mike educated himself on how to manage stress, manage your energy levels and maintain good mental health. He is now committed to working with people to help them avoid the same pitfalls that he feel into. He has also written a book outlining his experiences called “ How Stress and Anxiety Nearly Killed Me.”